In the United States, about 6 billion text messages are sent every day, amounting to 2.2 trillion SMS sent annually. Across the globe, the numbers can even reach up to more than 8 trillion messages every year. That shouldn’t come as a surprise as recent statistics say there are about 6.8 billion mobile subscriptions worldwide, meaning 97 percent of the world’s current total population of 7 billion people use a mobile phone.

But like with any great technology we use today, SMS has its humble beginnings. The idea of transmitting short messages was conceptualised in 1984 by Friedhelm Hillebrand and Bernard Ghillebaert under the Franco-German GSM cooperation. Eight years later, software architect and developer Neil Papworth successfully sent the first ever text message, “Merry Christmas,” to Richard Jarvis, who was using an Orbitel 901 handset. Papworth used a personal computer to transmit the message via the Vodafone GSM network in the United Kingdom.

By 1993, Nokia became the first and only handset manufacturer that produced mobile phones capable of supporting user-generated SMS. The next year, their Nokia 2010 was released and became the first mobile phone to easily support and allow SMS. Come 1997, Nokia debuted the first cellular phone equipped with a keypad, the Nokia 9000i Communicator. The following years saw slow growth, and by 2000, American users were sending about 35 messages monthly.

It was not until 2002 that SMS really took off – with more than 250 billion SMS messages sent around the world that year. And today, trillions of messages are being sent every year, and the SMS market has an estimated worth of more than $100 billion.

With its expansive reach and high number of active users, businesses have started to tap into SMS as a way to reach out to their target consumers. SMS marketing is commonly used by businesses as part of their mobile and digital marketing strategies.

Companies that offer SMS marketing allow their clients to modify their marketing strategy and filter their audiences based on location, age, gender, and nationality, among other factors. SMS marketing agencies have user databases that enable them to communicate to a broad audience on behalf of their clients using bulk SMS method.

SMS marketing is highly effective in generating “word-of-mouth” exposure and in alerting potential and existing customers about the latest promotions and limited offers of your business. Government agencies and private organisations can likewise leverage SMS marketing to initiate awareness programs and spread valuable information or announcements to affected individuals.

Though internet-based messaging such as WhatsApp and Facebook messenger are starting to gain in numbers, text messaging still reigns supreme as the most preferred method of communication today. 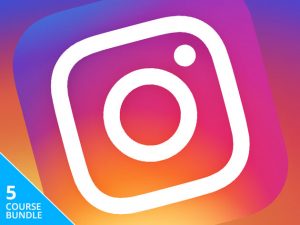 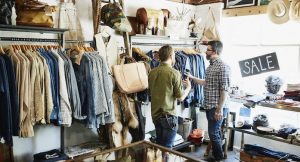 Why is renting an office space the best option?

You may have missed 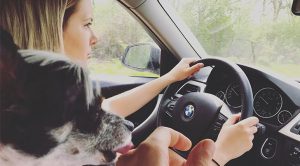 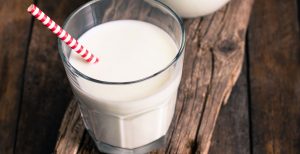 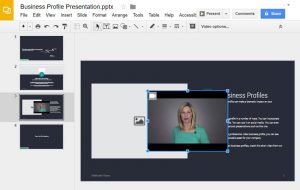 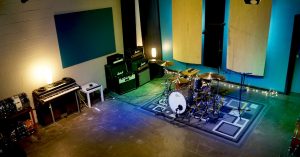